Walking home from work, my housemate and I passed a new coffin on the grass verge. It wasn’t a typical casket; it was painted yellow with red swirls. 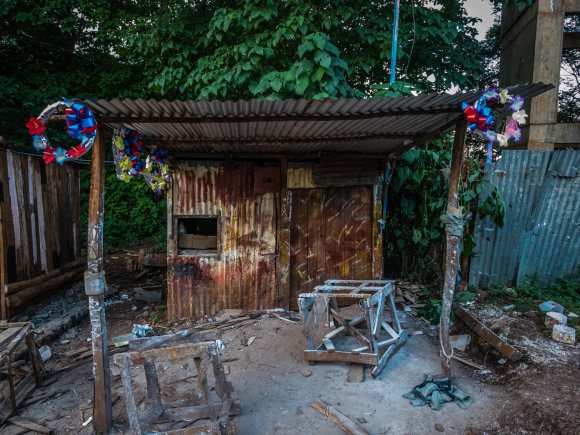 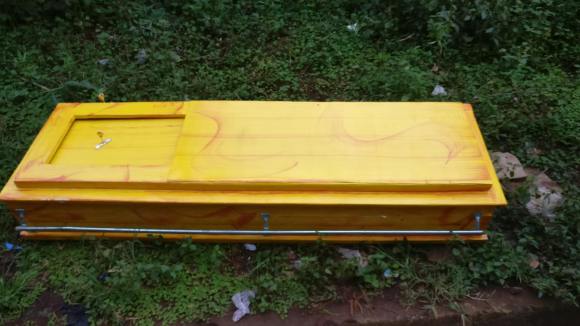 In jest, I told my colleague that if I died here in Embu, I wanted to have a coffin like this and to be transported to the burial ground on the back of a boda-boda motorbike. It could be mounted crosswise on the pillion seat and secured with elastic ropes.

My friend said we should make a YouTube video with the casket falling from the back of the boda-boda and my body being tipped onto the road, rolling over and over like a Brazilian soccer player who had been fouled. I don’t think it would have gone down very well, but he said it would go viral.

We have seen many things transported on the back of boda-bodas. Just that day we had seen a boda-boda with a bundle of black, plastic tubes 10 metres long, trailing behind it. My colleague told me that he had seen this before, but a vehicle following behind had run over the trailing edge of the tubes.

On my way to Kanja Health Centre last week, I saw two men on a motorbike carrying a sheet of plywood. It was flapping either side of them like the wings of a primitive aeroplane.